The Ultimate Proof That Friendship Has No Prejudice 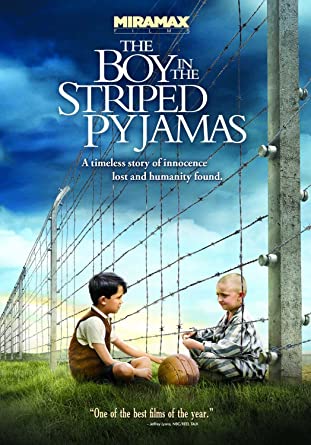 Bruno is the eight-year-old son of the commandant at a concentration camp during WWII. His friendship with a Jewish boy he meets across the fence leads to unexpected consequences.

​This is a truly empowering story about friendship with an extraordinarily powerful message at its heart, which also captures brilliantly the horrors of the Holocaust and the madness of it without utilising any real violence.

For that reason and many more this film gets a definite thumbs up from me.

Sci-fi and fantasy writer, blogger and photographer emanating from the north-east of England. View all posts by David Graham